our guide to Vivid Sydney
The world's largest celebration of light

Hey sydneysiders - prepare to get lit! It's time for Sydney's annual illumination transformation for Vivid Sydney; the world’s largest celebration of light, music and ideas.

It's that magical time of year again, when the city, quite literally, lights up for Vivid Sydney.  Returning for it's 11th year, winter's biggest festival kicks off May 24th; promising to be the brightest fest yet! For 23 nights, the cityscape becomes a kaleidoscope of colour. Sydney's famous landmarks come alive, painted in every color of the rainbow and a wonderland of over sixty light installations can be found throughout the city. If that’s not enough, there are special events, insane concerts, and talks to attend as well. It’s miraculous, it’s romantic, it’s often-times surprising and often quite funny. 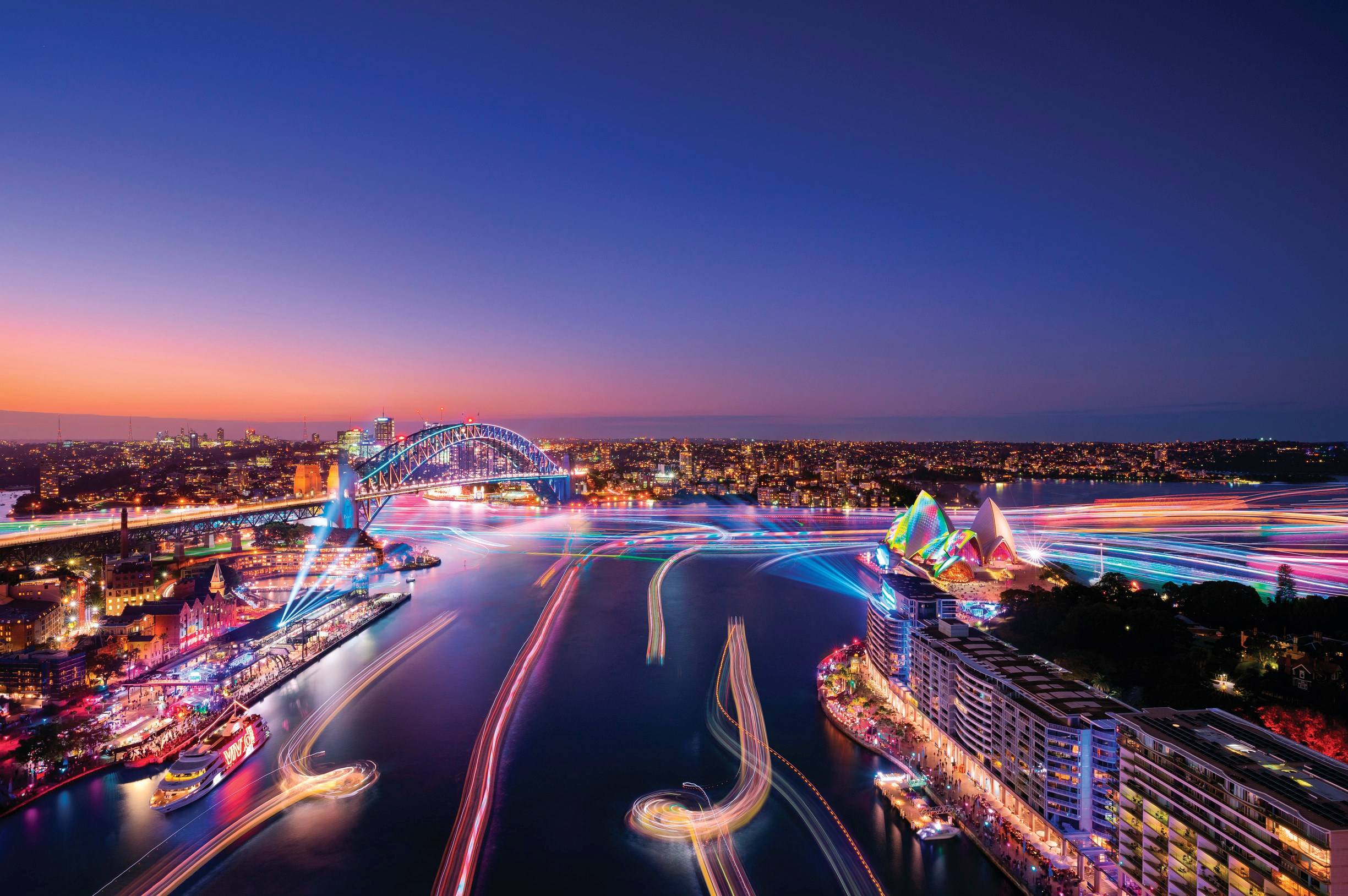 With a healthy roster of events spread across nine precincts, going in with a game plan is of the utmost importance. Especially if you hope to successfully traverse streets flooded with tourists, Instagramers and loved-up winter couples. Here's everything you need to know about Vivid Sydney 2019.

Mesmerizing lights will flow through the city with all kinds of visual and interactive displays. Installations to get lost in include the 'winter camp' at Barangaroo, the 'robot spaceland' at Darling Harbour, and, of course, Taronga Zoo with their parade of giant animals. Every year, the Vivid Light Walk is the event's piece de resistance; stretching from The Rocks to the Royal Botanic Garden, all of Sydney's crown jewels will be shining. 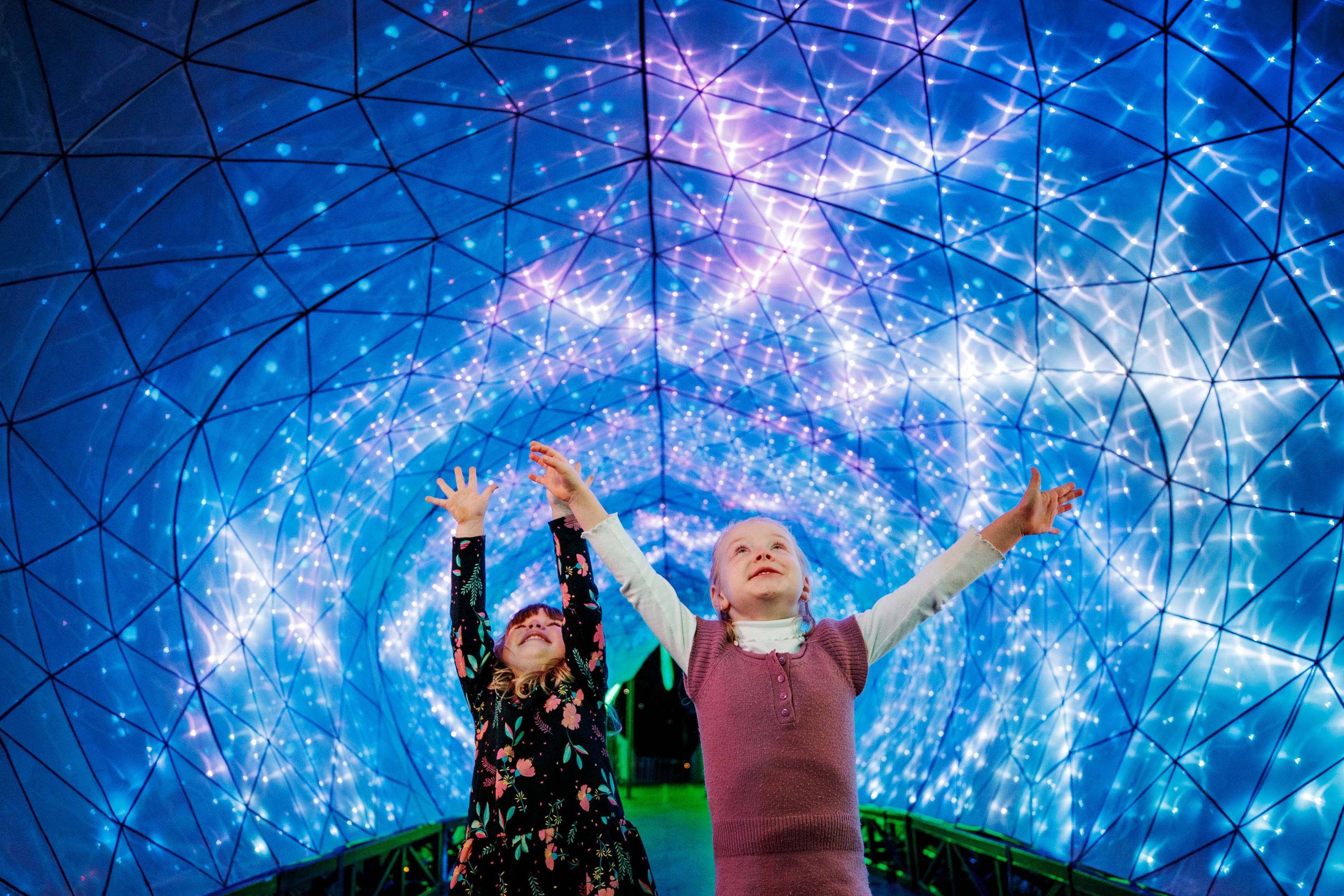 A true feast for the senses, Vivid Sydney hosts an eclectic calendar throughout the festival. Vivid LIVE at the Sydney Opera House will host a diverse range of music, including headlining act The Cure. Another big one is a performance from FKA Twigs who's bringing her experimental dream pop to Carriageworks, and Rüfüs Du Soul will take over the arts precinct for three nights of electro bangers. Outside of these major venues however, visitors can enjoy music in unexpected venues around the city, from small bars to outdoor venues. 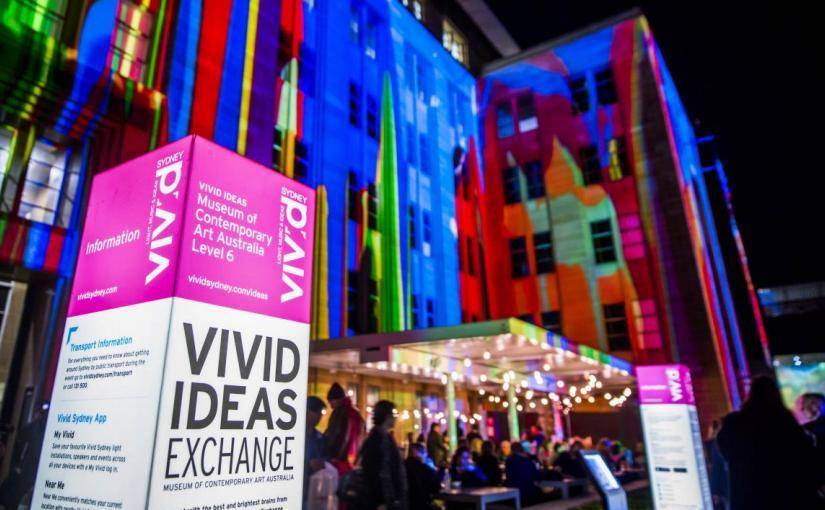 Vivid Ideas is, of course, back for those keen to delve into creativity, science and technology through future-facing talks and workshops. This year it's scored Spike Lee as its big-ticket speaker. And there's plenty more where that came from, check the Vivid Sydney website for more details.

With installations spread across the city it’s worth planning multiple visits to explore the vast outdoor gallery of light art. The famous Light Walk takes in The Rocks, Circular Quay and Royal Botanic Garden Sydney, and you simply can not skip on seeing the sails of the Opera house all lit up. Darling Harbour and Barangaroo and can be looped together with alfresco eats and a full evening of fun. Add on a venture beyond the CBD to see Luna Park, Taronga Zoo or Chatswood in a whole new light. 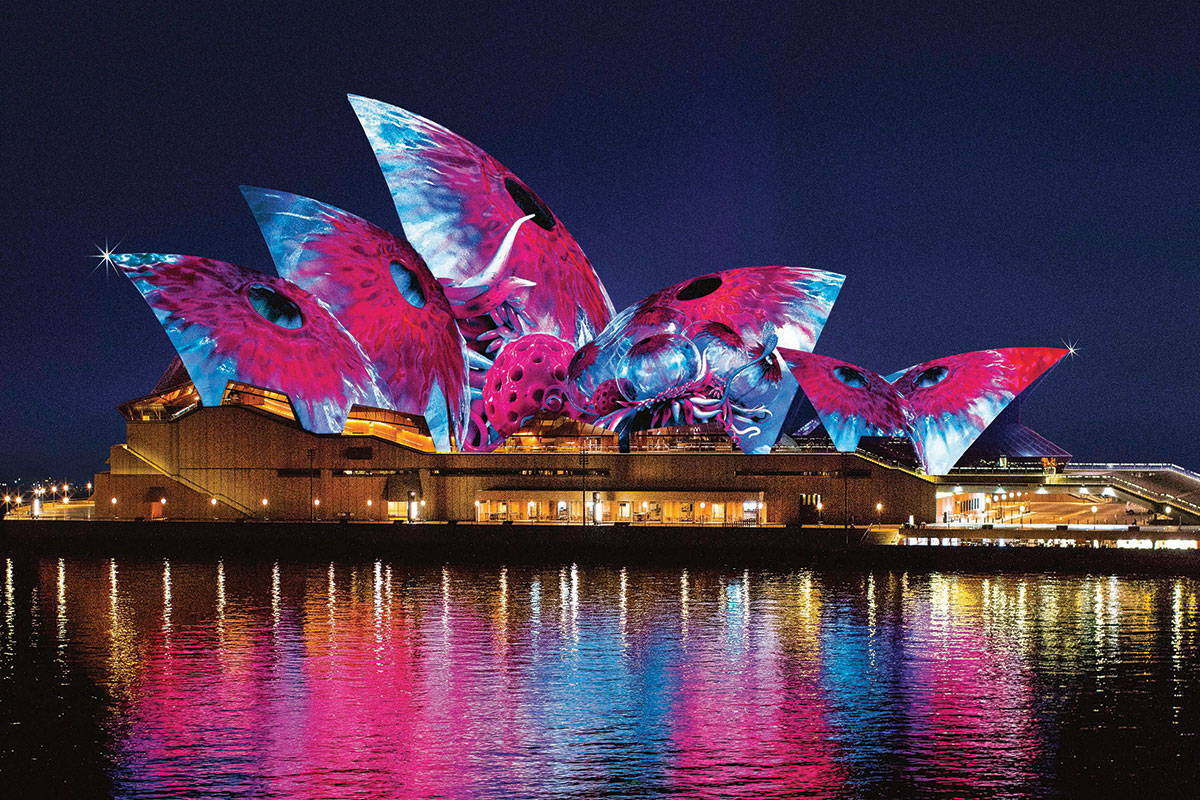 Just the lights portion of Vivid Sydney is enough to turn me into a semi-permanent heart-eyed emoji, so why not let Sydney City be your wing-man for an evening. Start your night at Barangaroo and enjoy light-inspired fare; think flaming foods, glow-in-the-dark desserts and cocktails that change colour. After dinner, surprise her with tickets to an Opera House Studio event, or dance the night away at Curve Ball. If you really want to impress, book a romantic harbor cruise and take in all the lights from the water. Trust us, they'll swoon over this one in a million view! 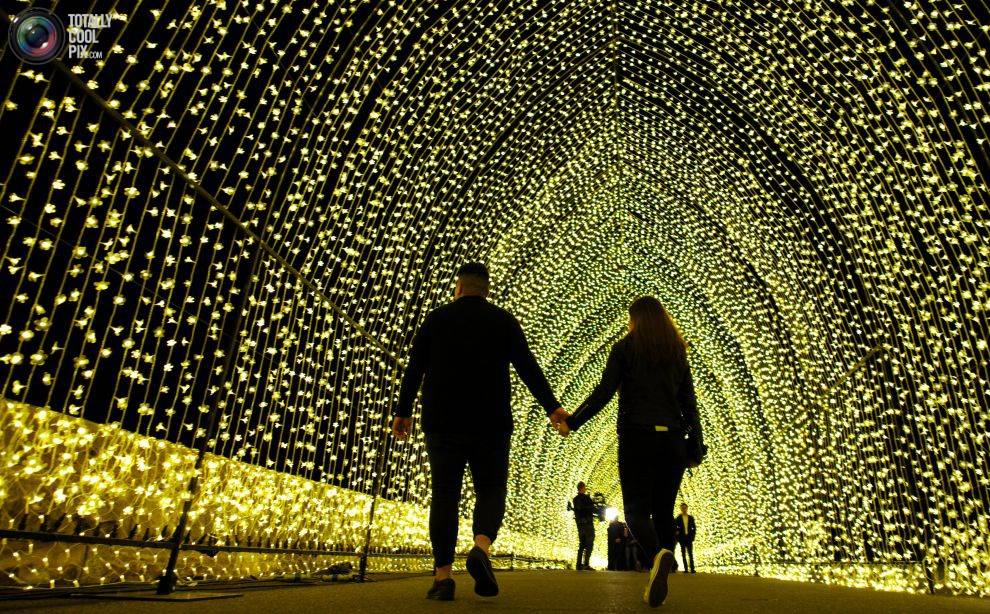 There is more family fun in store than ever before at Vivid Sydney '19. Head to Luna Park for the carnival of colors and try out their new family-friendly ride, Volare. The Rock's Argyle Cut is back with an amazing Pixar Animation Studios installation designed to mesmerize parents and children alike. Or, everyone get ready to boogie down, at the kiddo disco. 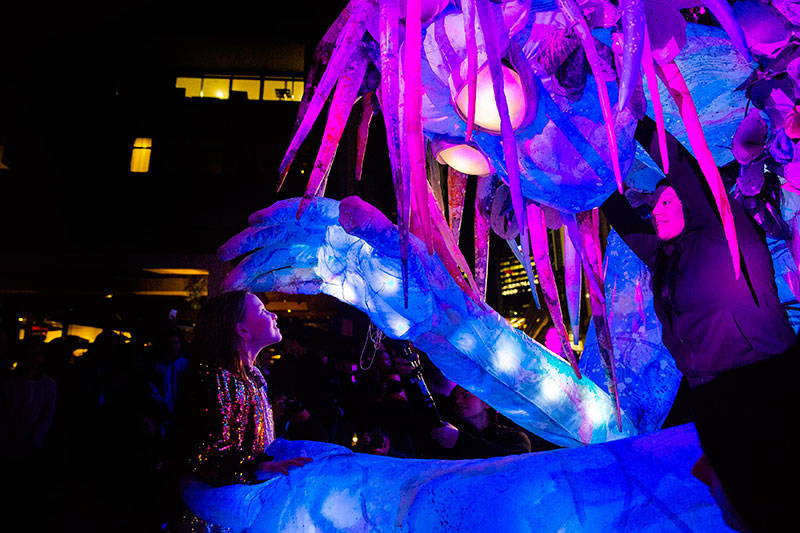 There's no need to wait till next year - check out our vivid lighting range and bring a little bit of Vivid Sydney fun home with you!

Your browser isn't capable of running all of this fun in the sun!

Not to worry, just update to one of the newer browsers below and you'll be straight back in the sun again.